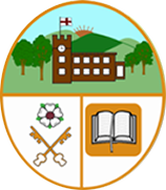 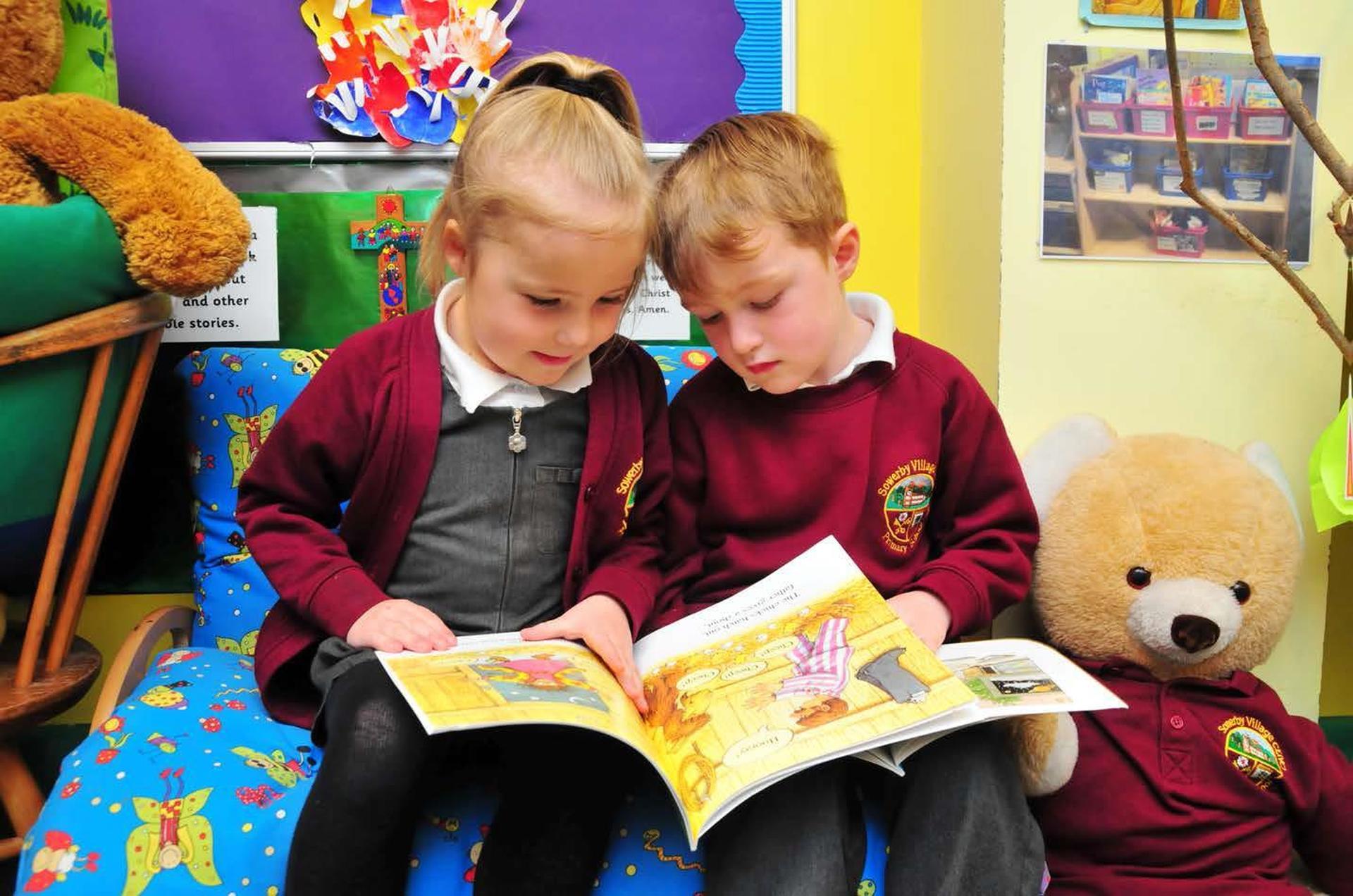 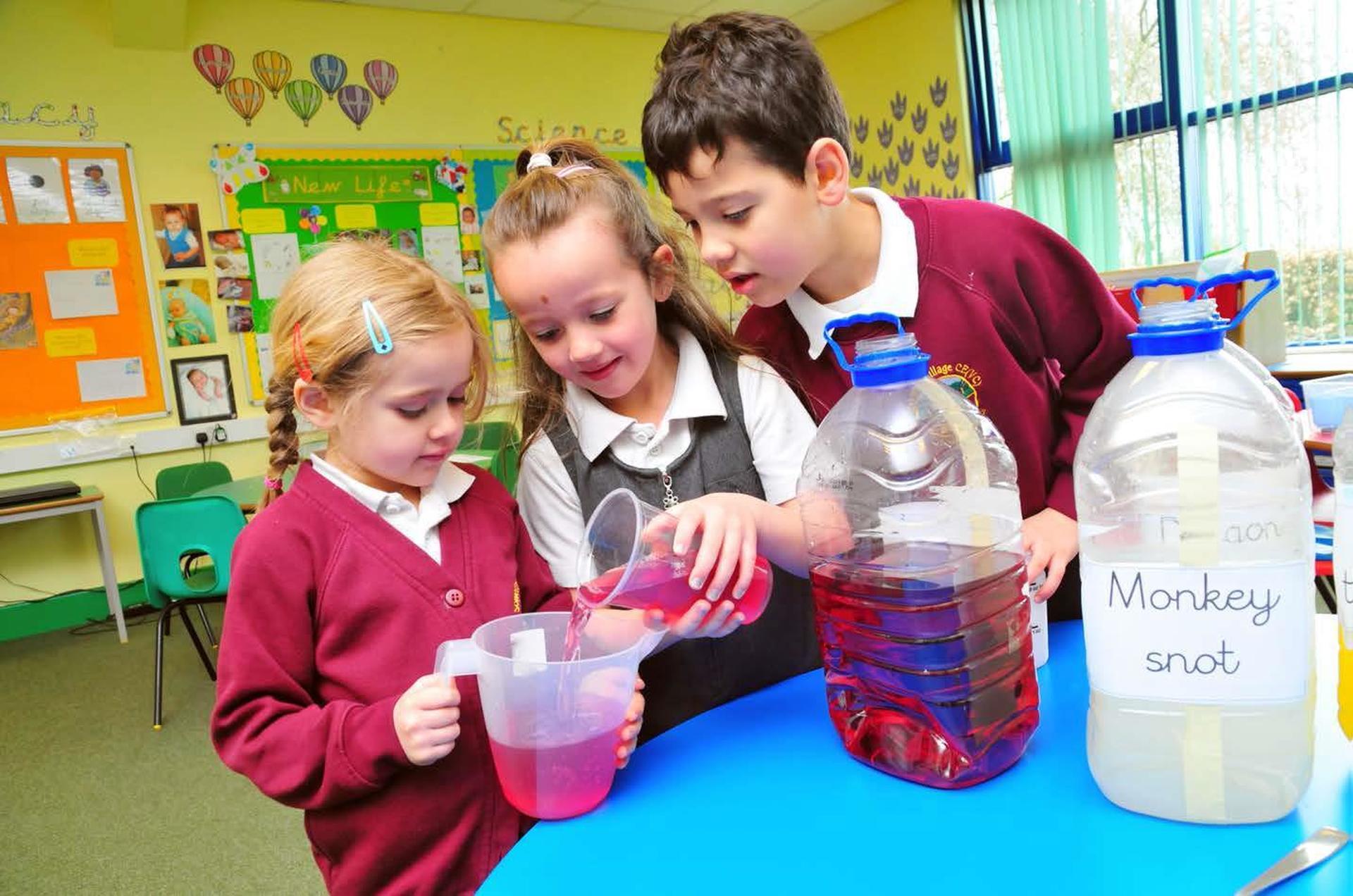 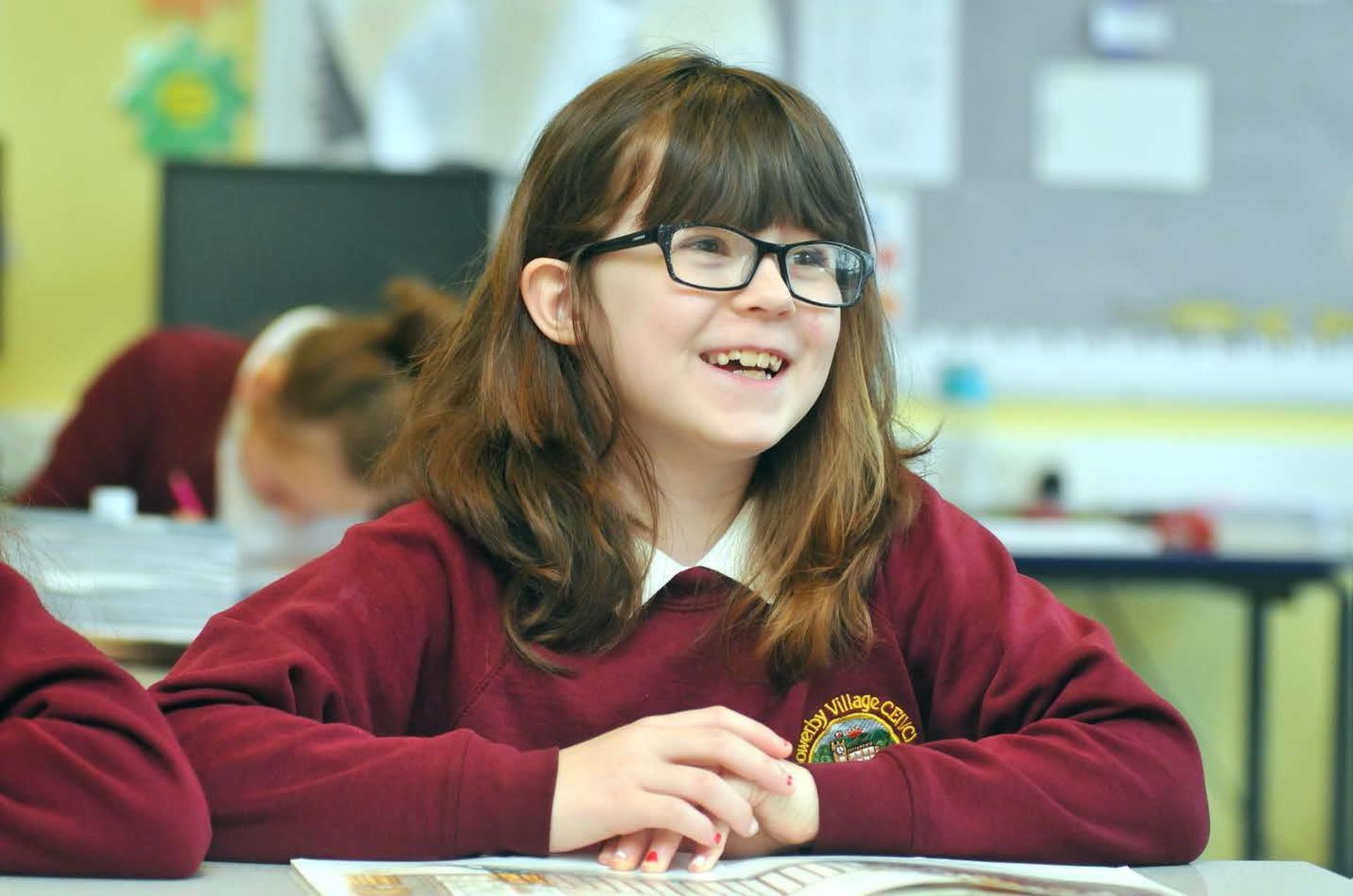 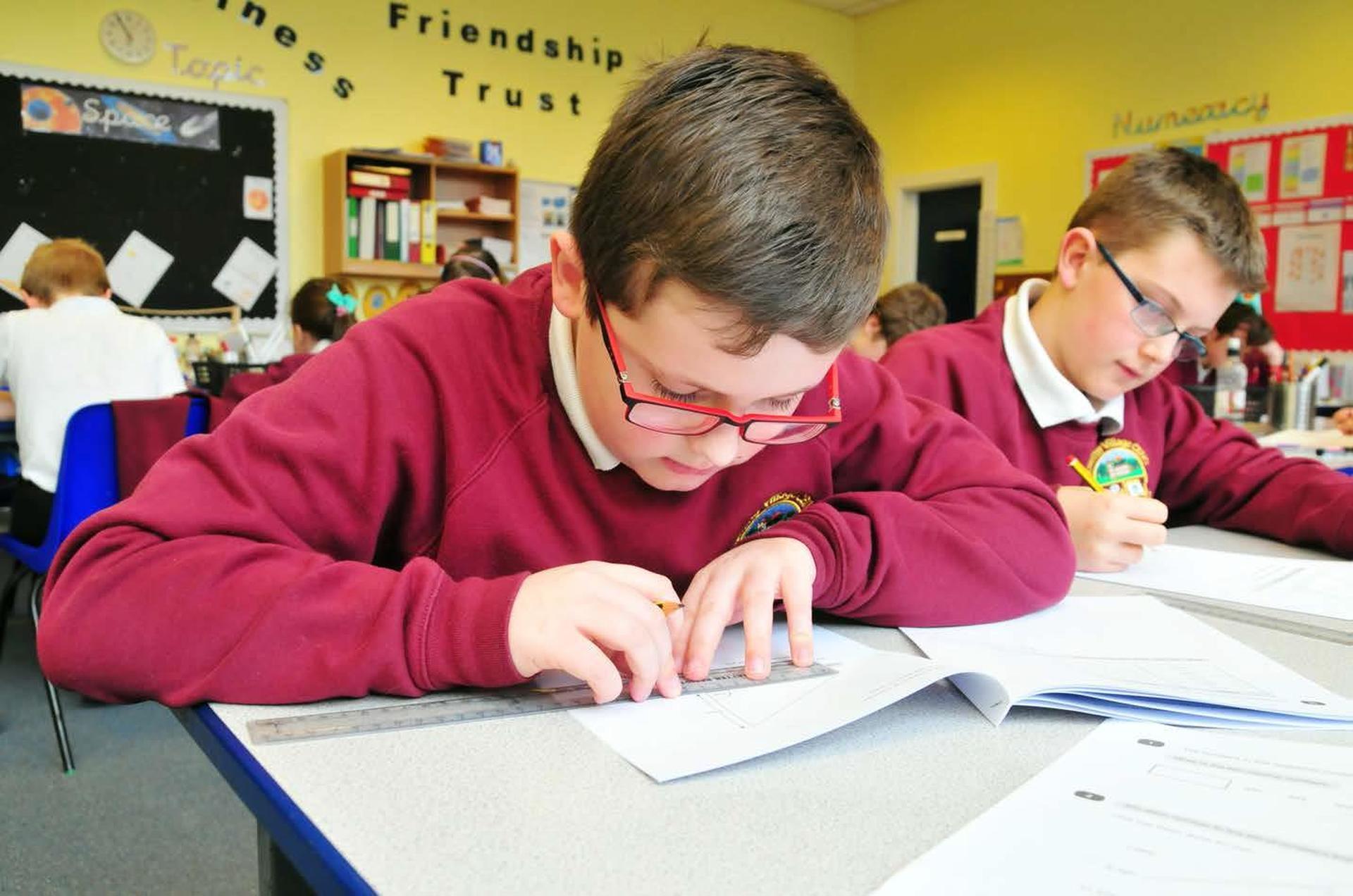 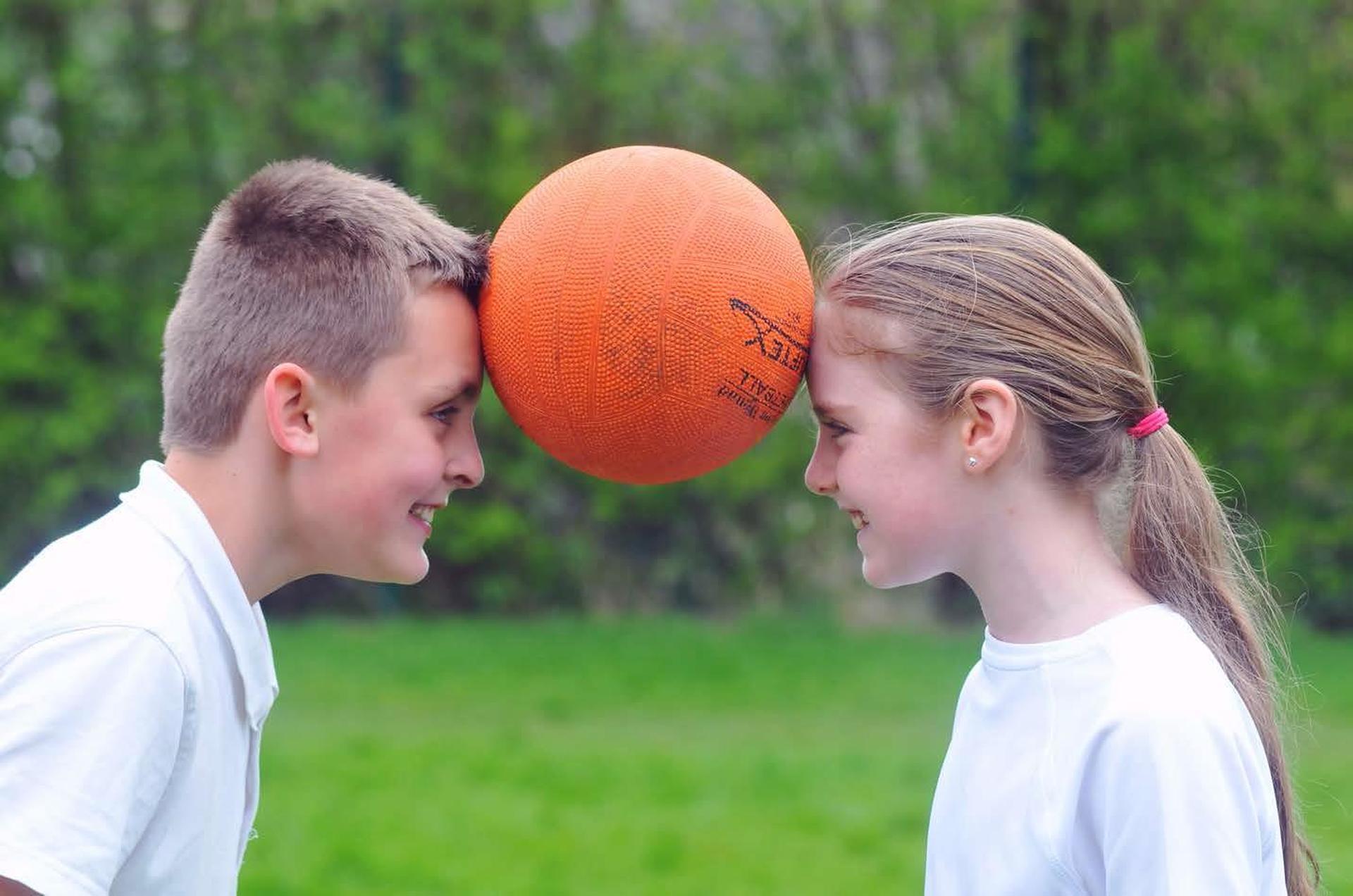 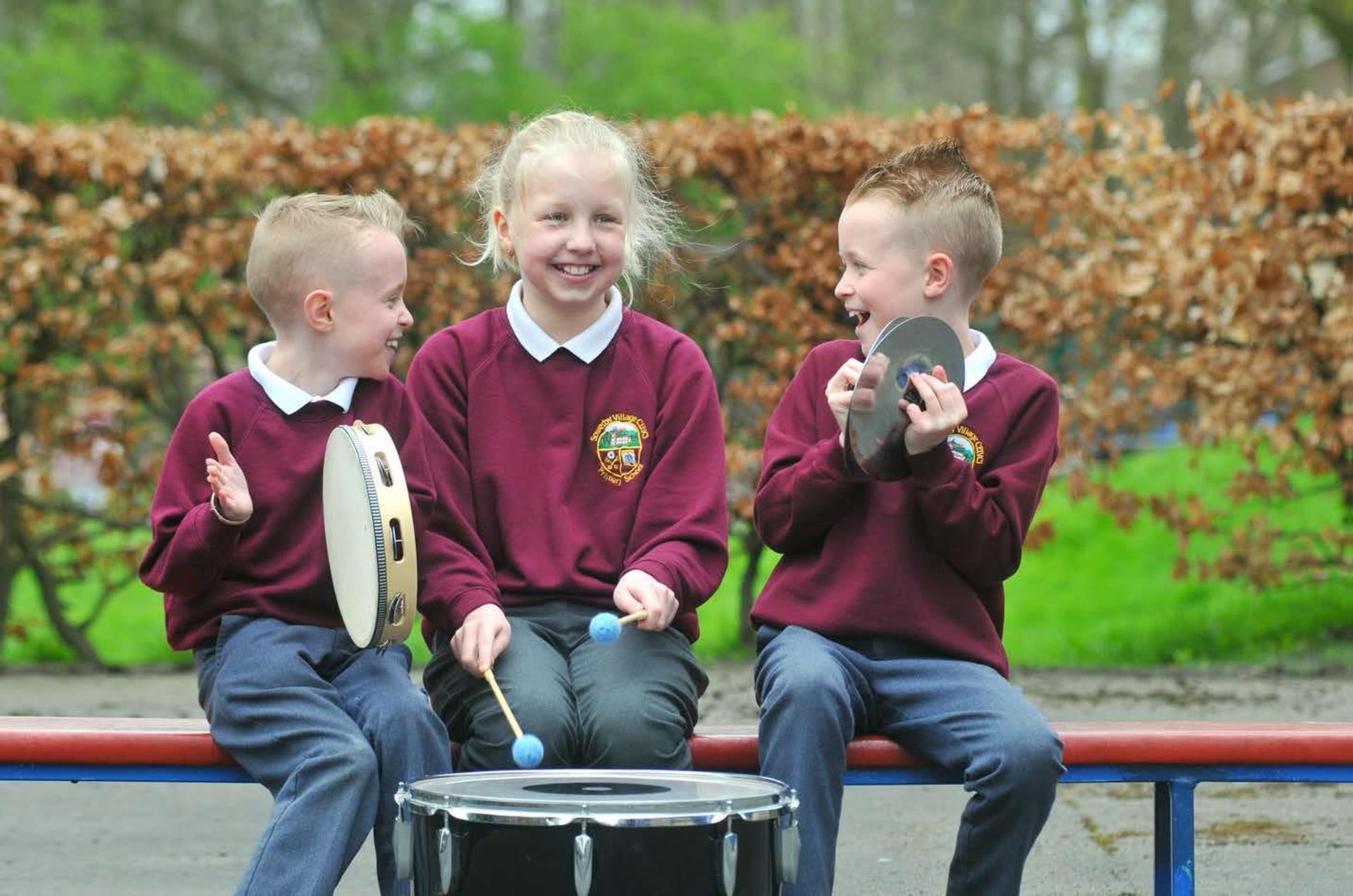 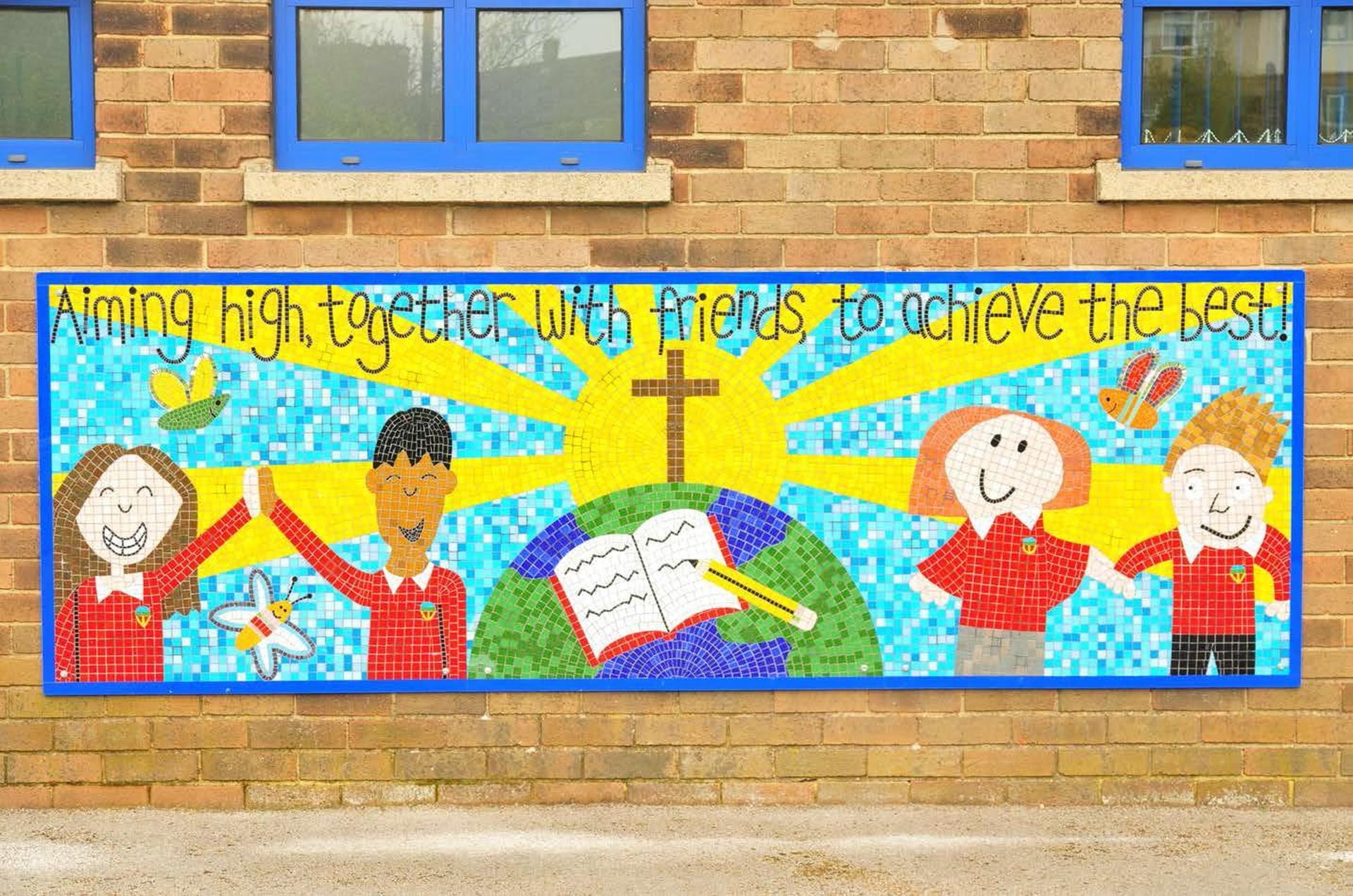 This half term,  Jupiter will be learning the following skills. If you have any questions about the following information, do no hesitate to contact Mr Robinson.

Year 3 objectives to be covered

Year 4 Objectives to be covered

We will learn how to:

We will learn to:

This half term our question will be:

How did the Ancient Egyptians build the pyramids? 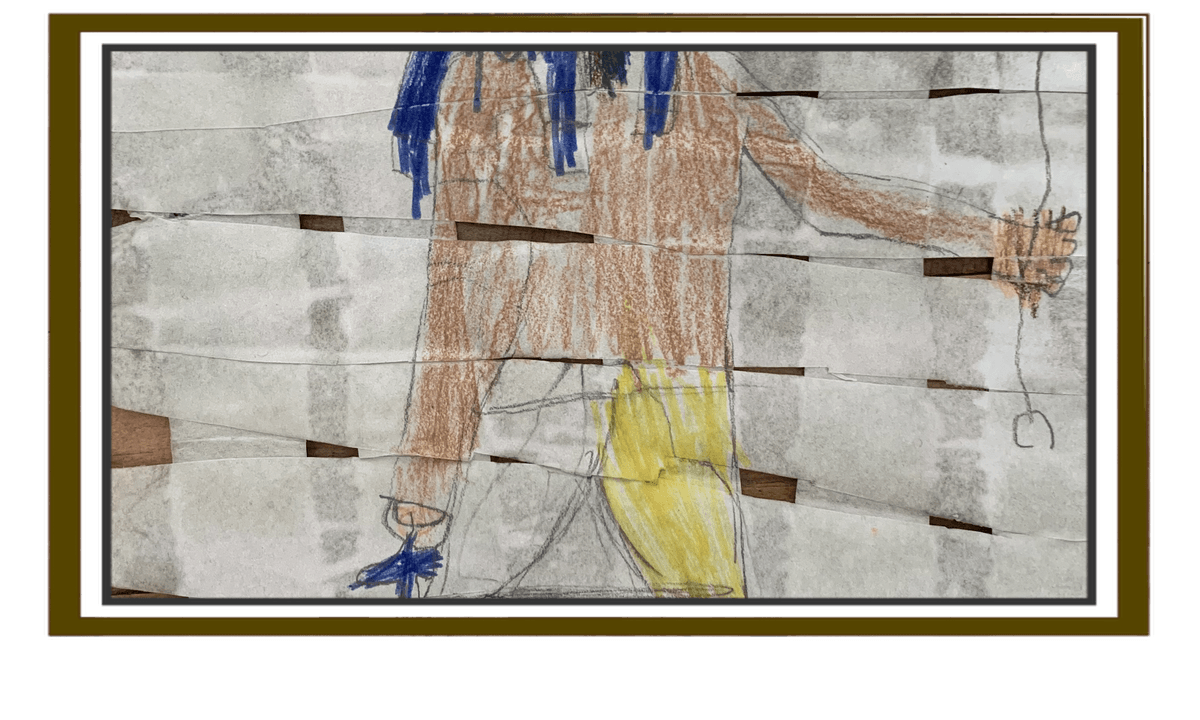 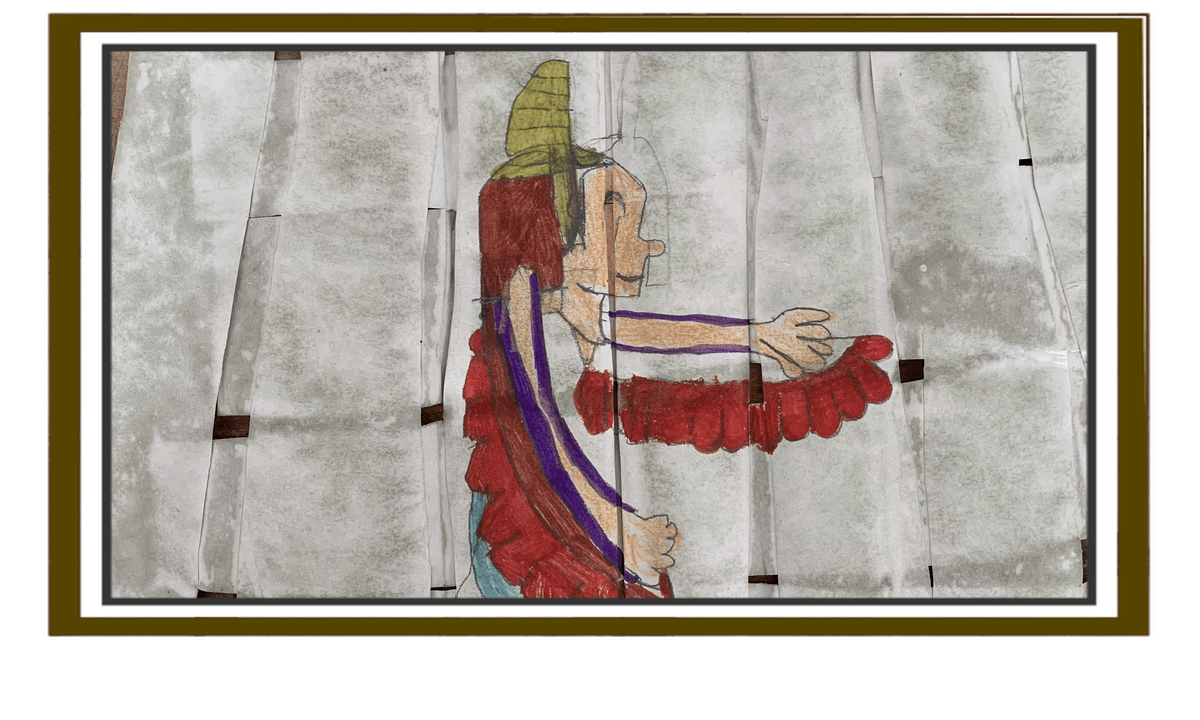 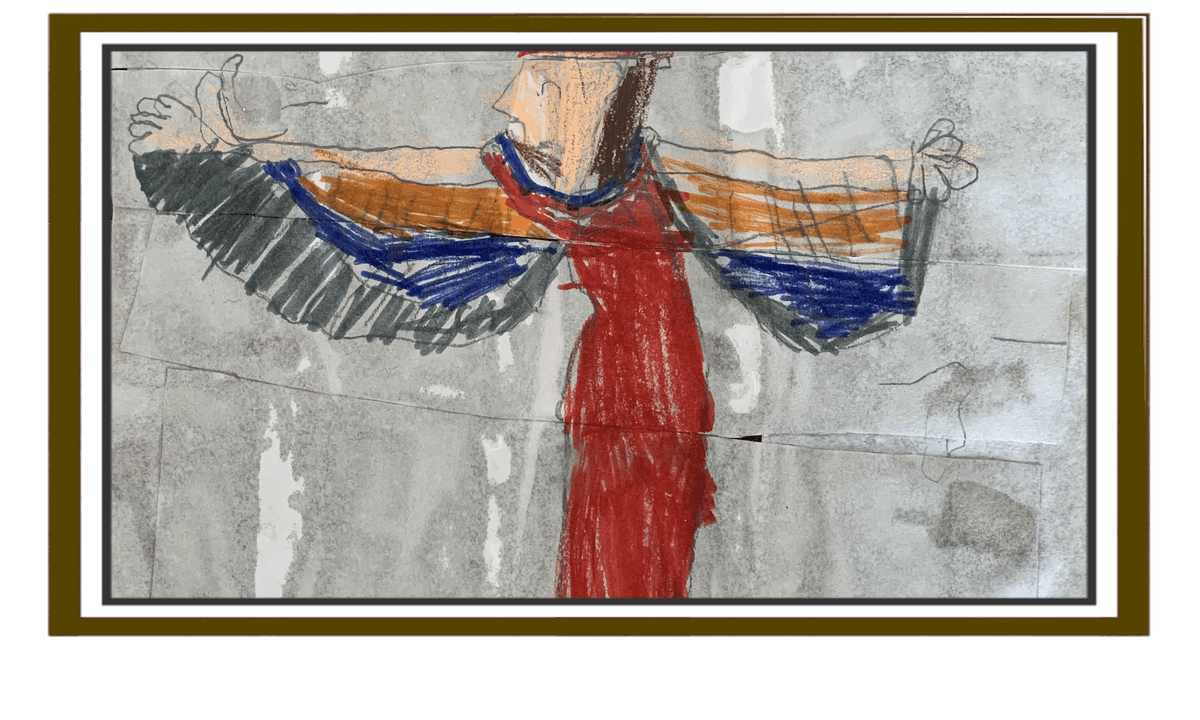 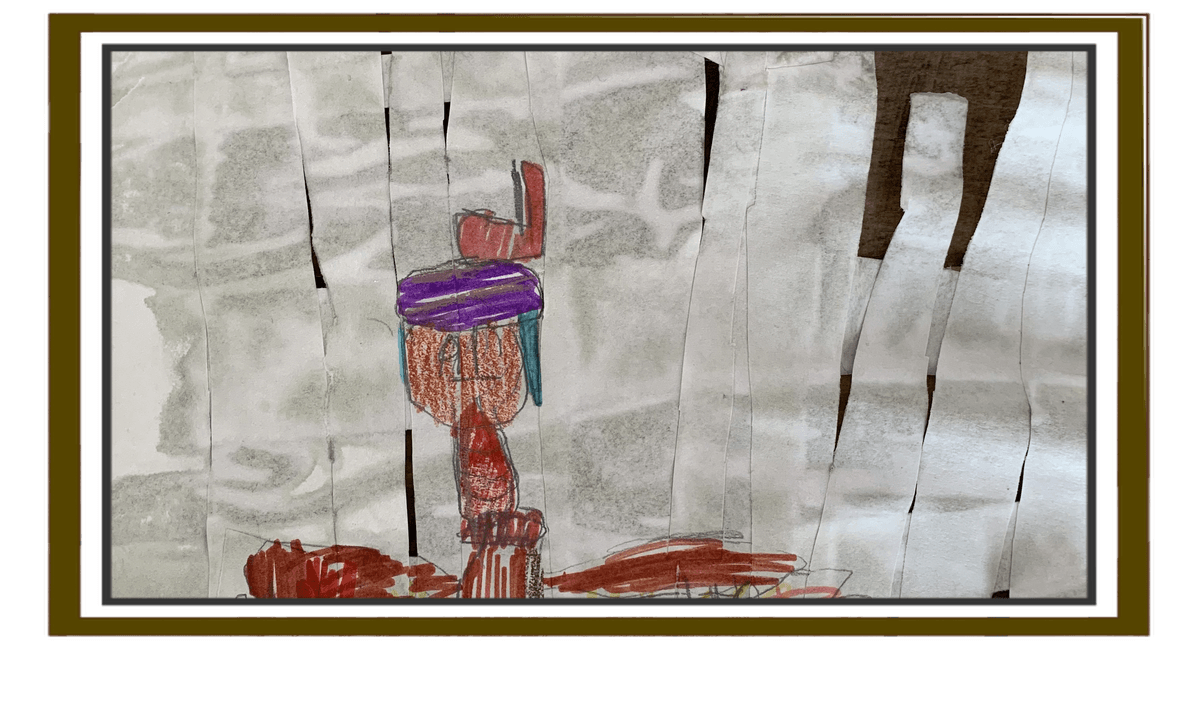 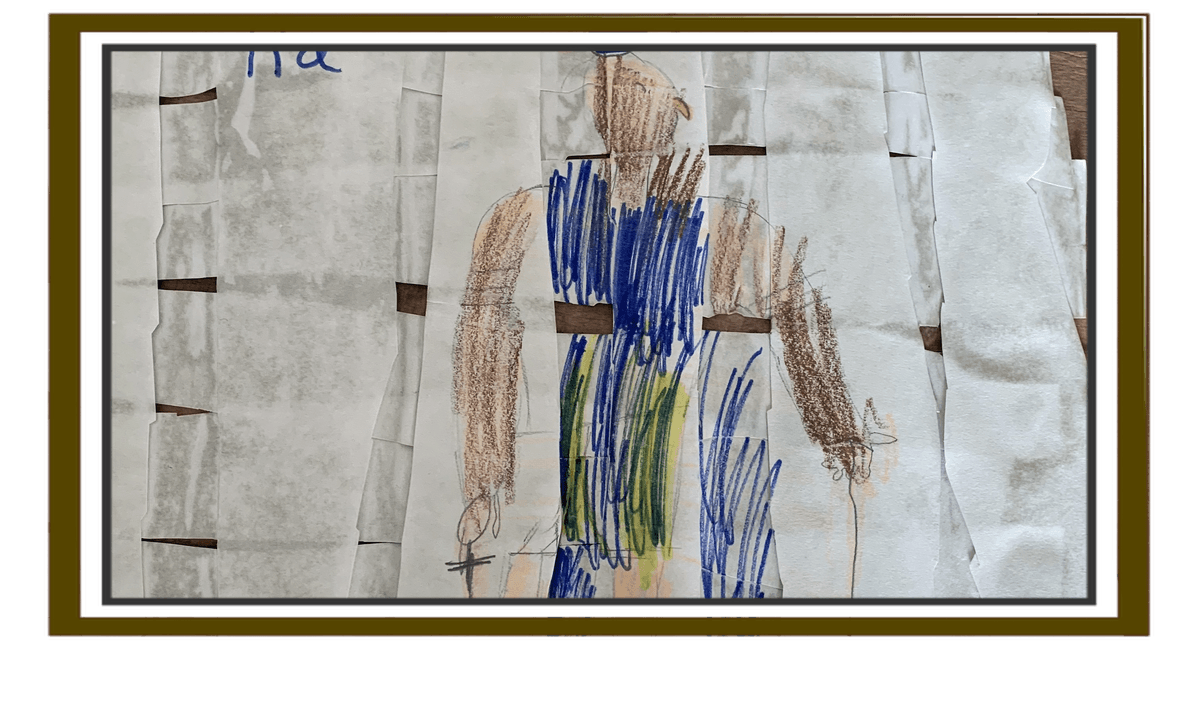 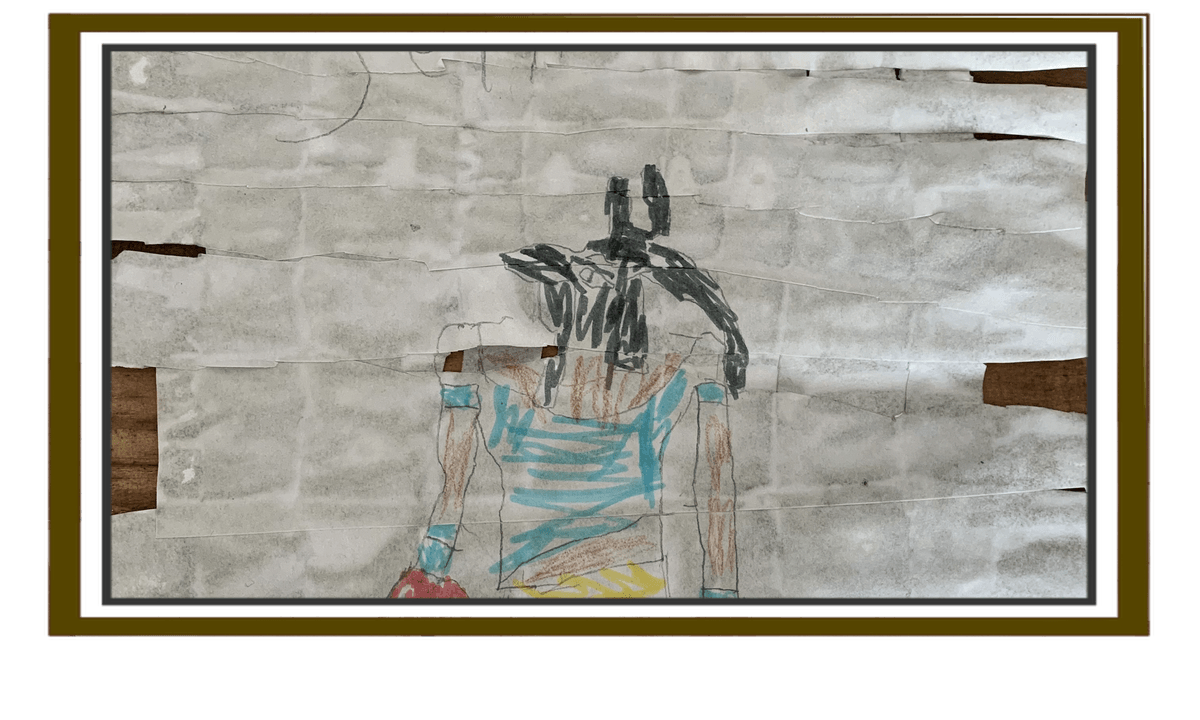 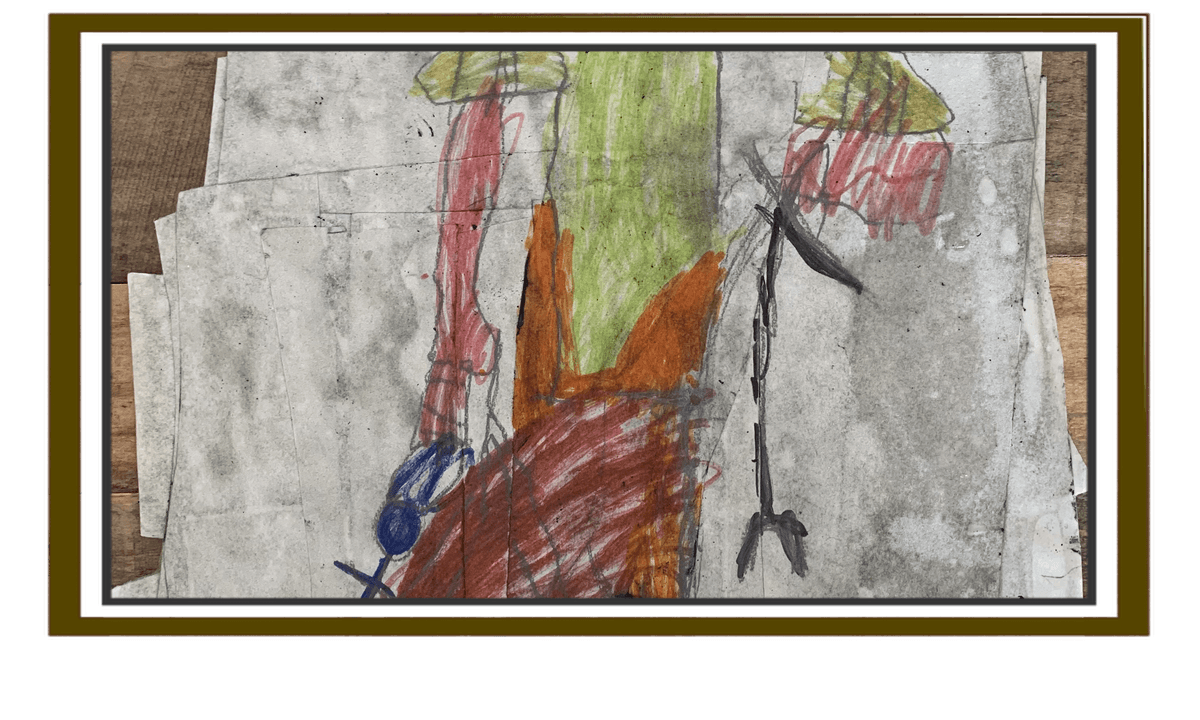 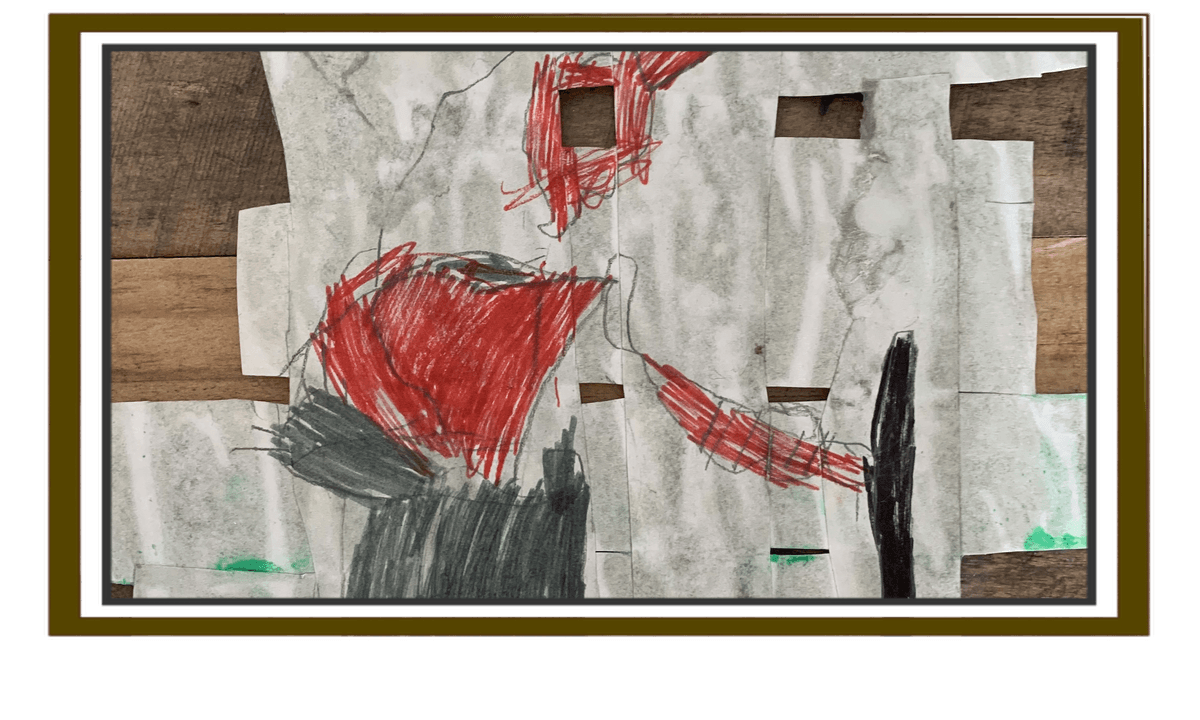 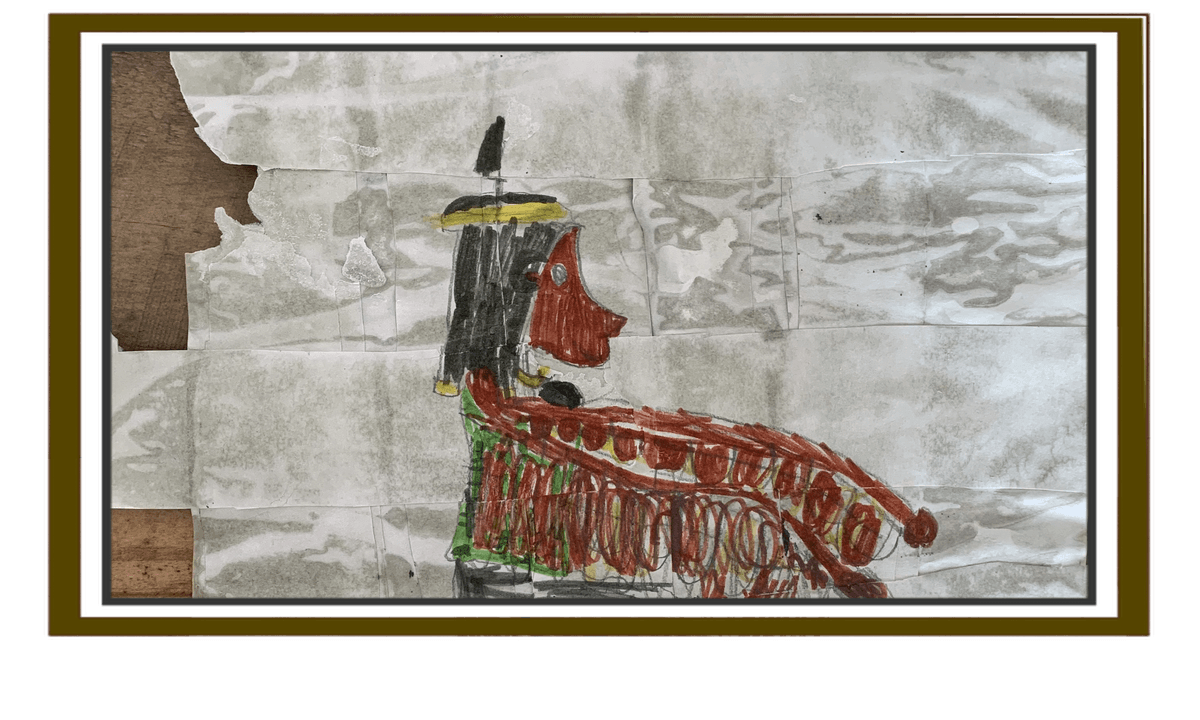 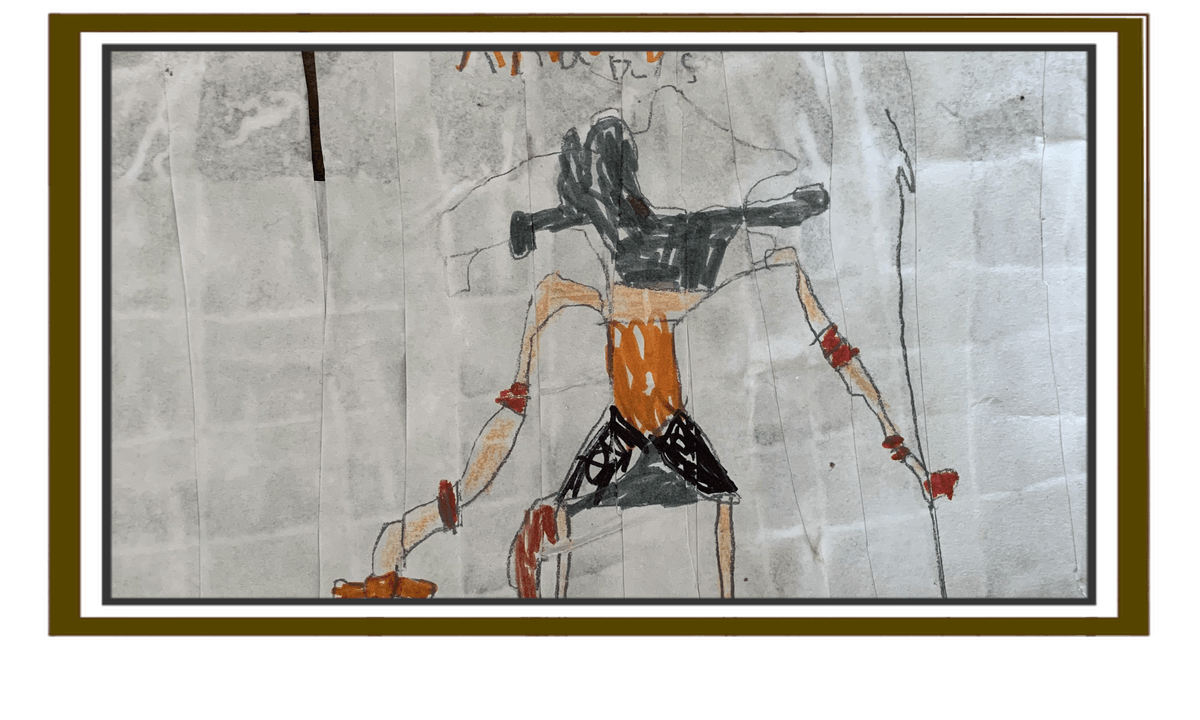 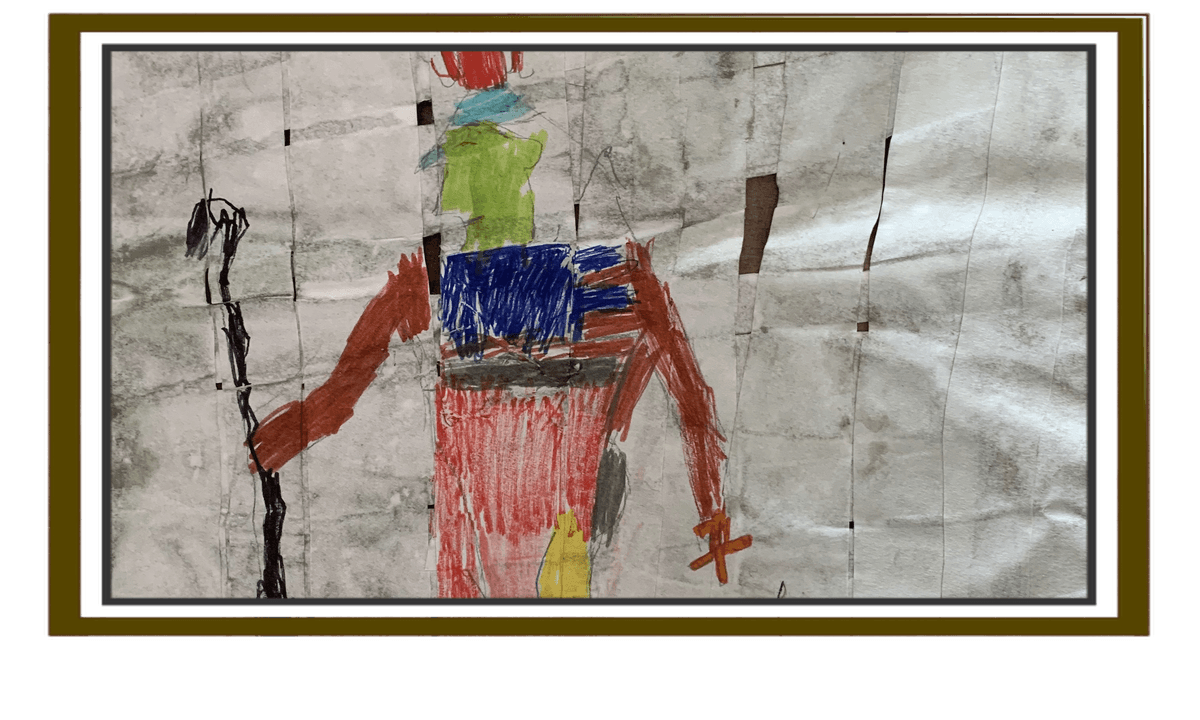 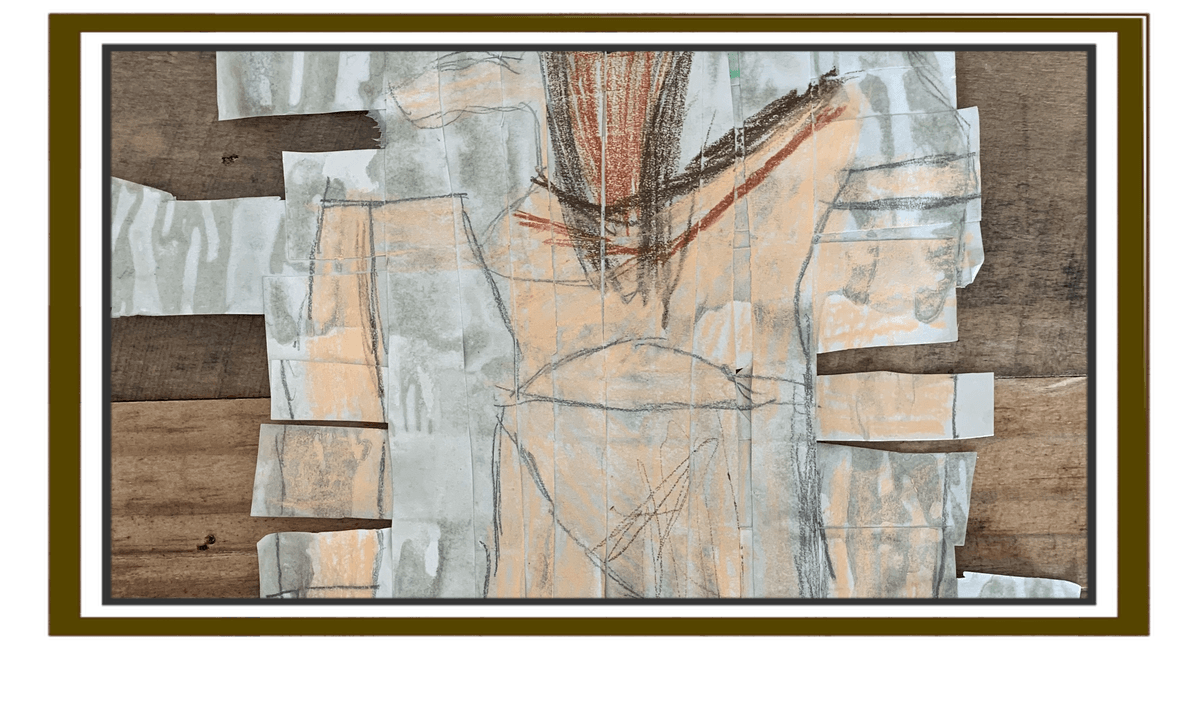 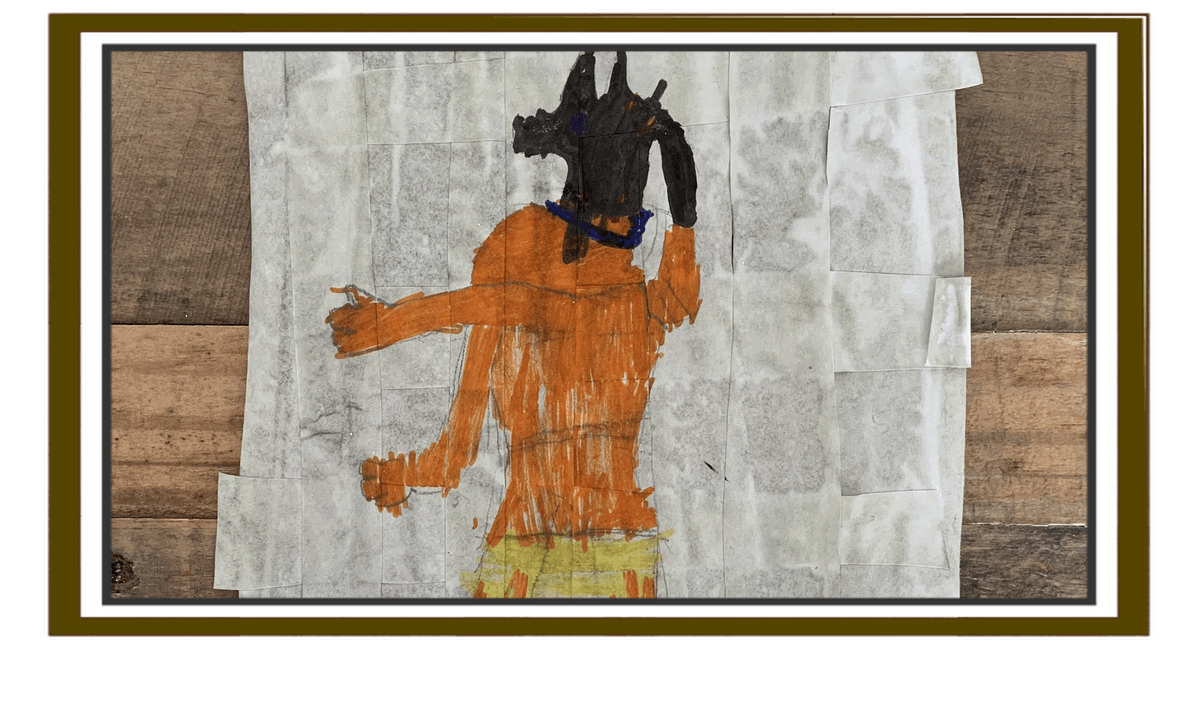 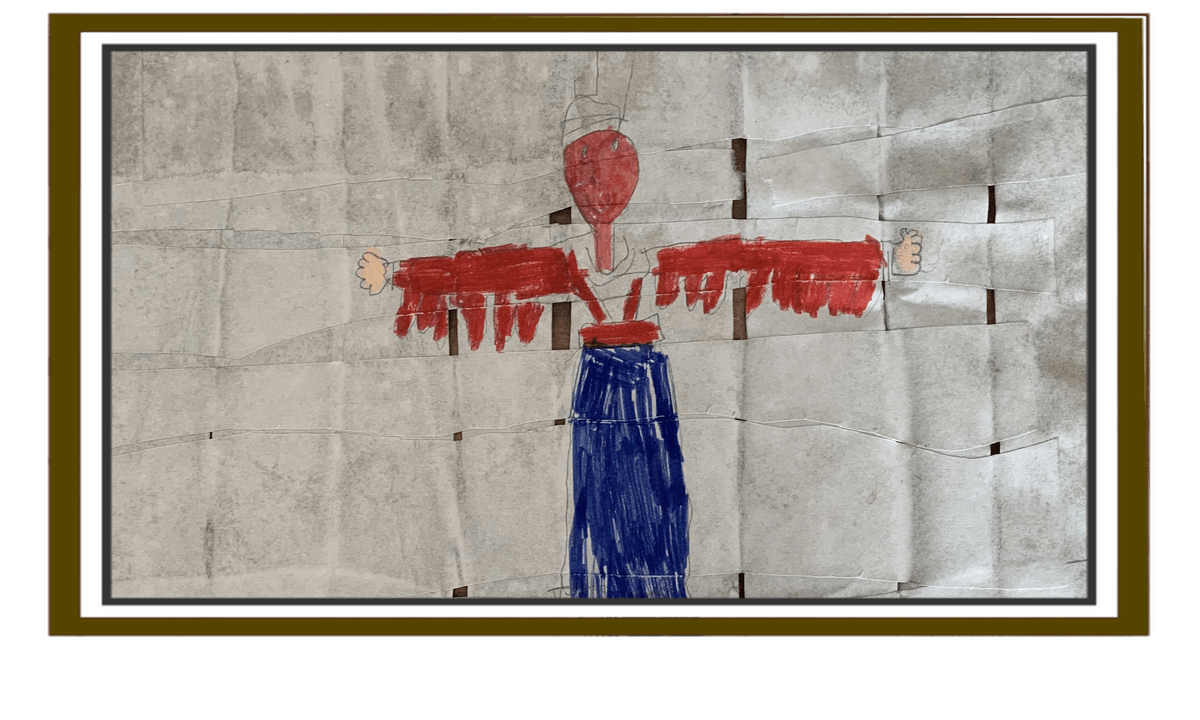 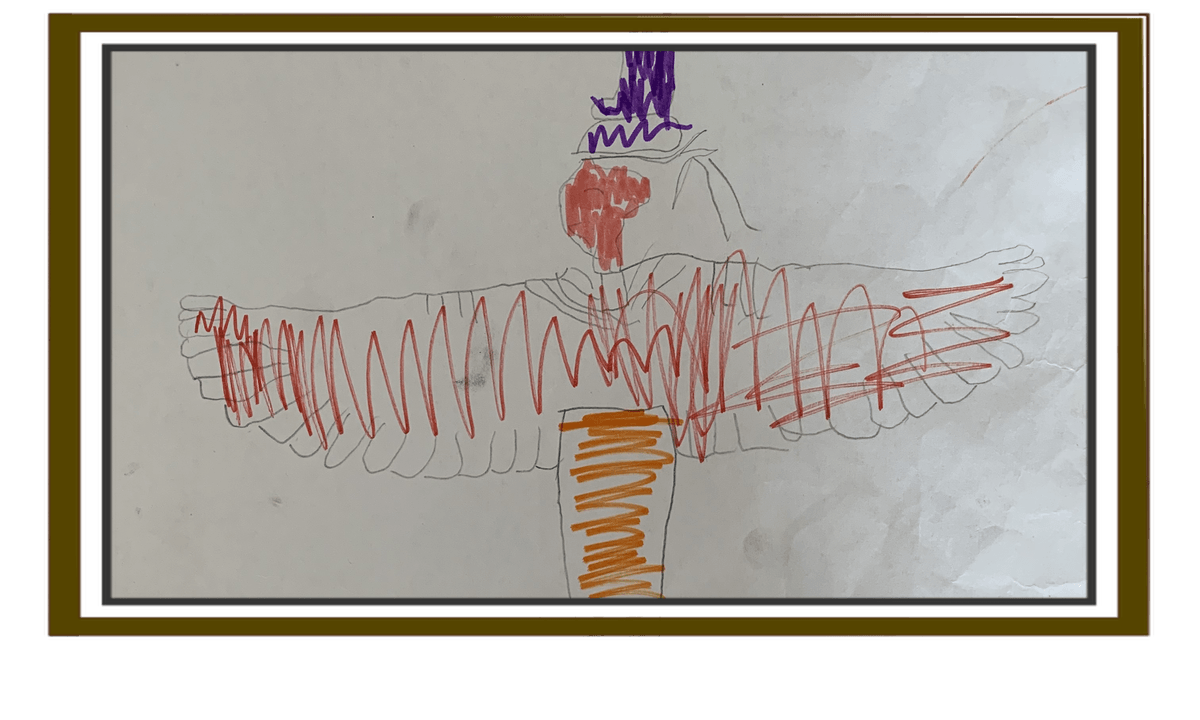 There are currently no comments.